I’ve worked as a psychiatrist for the last forty years. Twelve years ago I became fascinated by the possibilities of photography and now rarely go anywhere without a camera. I enjoy the hunt for that moment of mystery, surprise, and humor in my everyday life. I seek unplanned and unposed images that hint to a larger story, like a publicity still from some forgotten movie. These fragments of fictional stories are drawn from the real world in an odd coupling of my unconscious, my intentions, and chance.

I am a member of the street photography collective Burn My Eye.

All photographs displayed on this website are © Jack Simon unless stated otherwise. 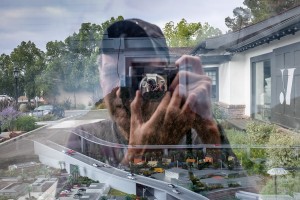